Mayor Koijee said the Monrovia City Police has the responsibility to protect lives and properties within its city limit something which according to him should be executed to the fullest void of biases. Mayor Jefferson T. Koijee said ensuring that inhabitants of Monrovia adhere to the City Ordinances is a cardinal responsibility of the city police. He called on residents of Monrovia to see the police as partners who are been trained to work in the best interest of the state especially within the city of Monrovia. The Youthful Mayor also commended the City Police officers for their robust and vigilant enforcement of City Ordinance #1 section 3, ,10, 11 which speaks against the illegal disposal of dirt. He said since the enforcement process started , residents of Monrovia are now adhering to the regulation, something he said worth recommendation. Mayor Koijee pointed out that gone are the days when City Police officers were only known for going after street peddlers . According to him, under his administration, the full potential of the police will be met . The Monrovia City Mayor spoke Monday morning during the display of the Police force in their new outfit which represents a new beginning and a period of professionalism. 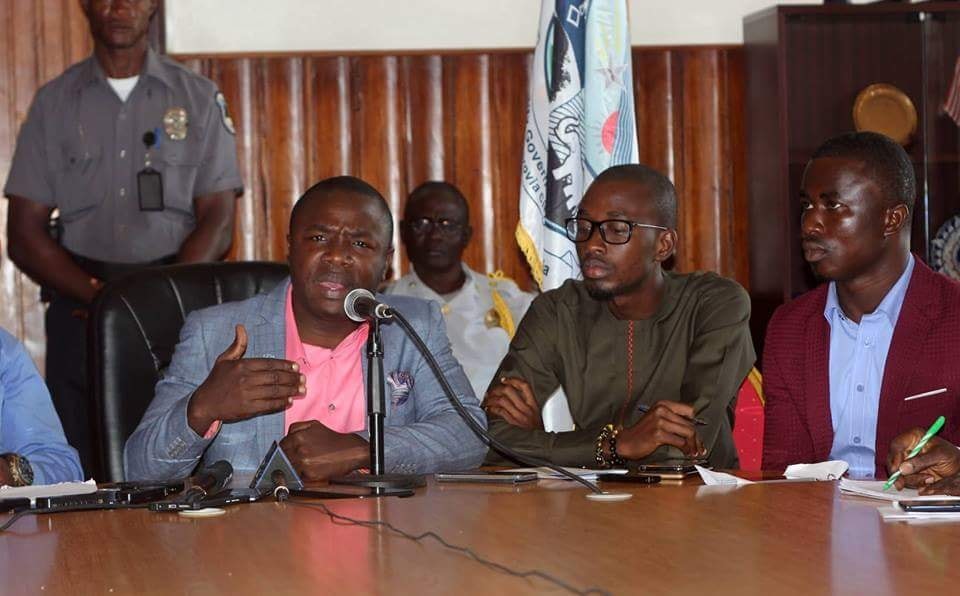 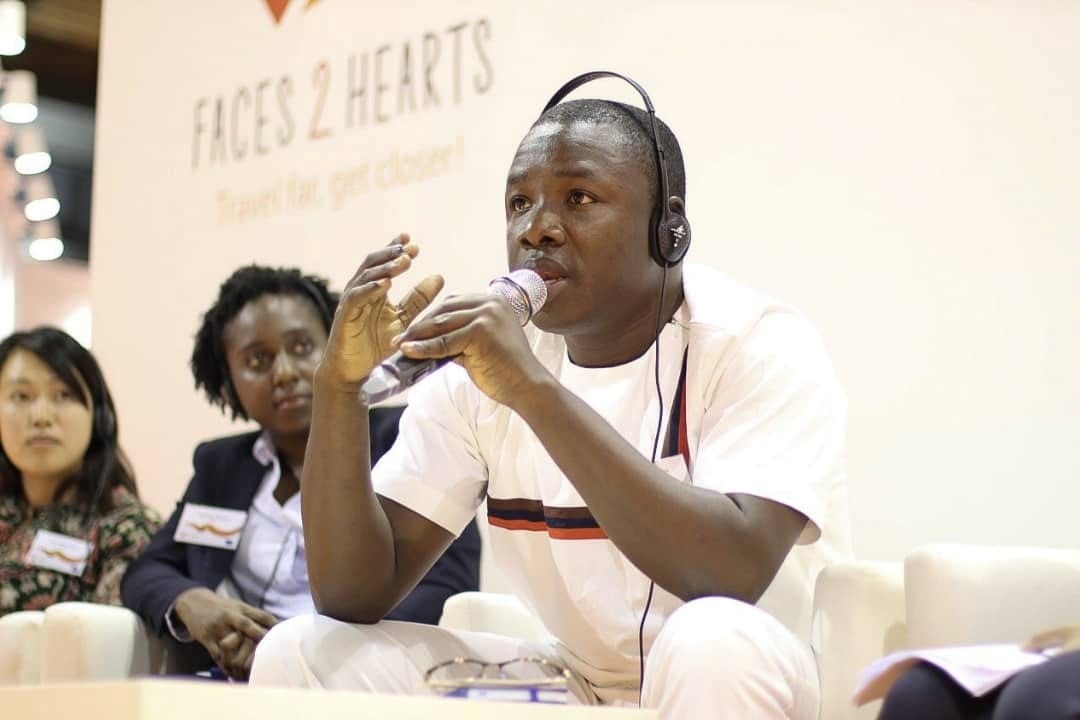 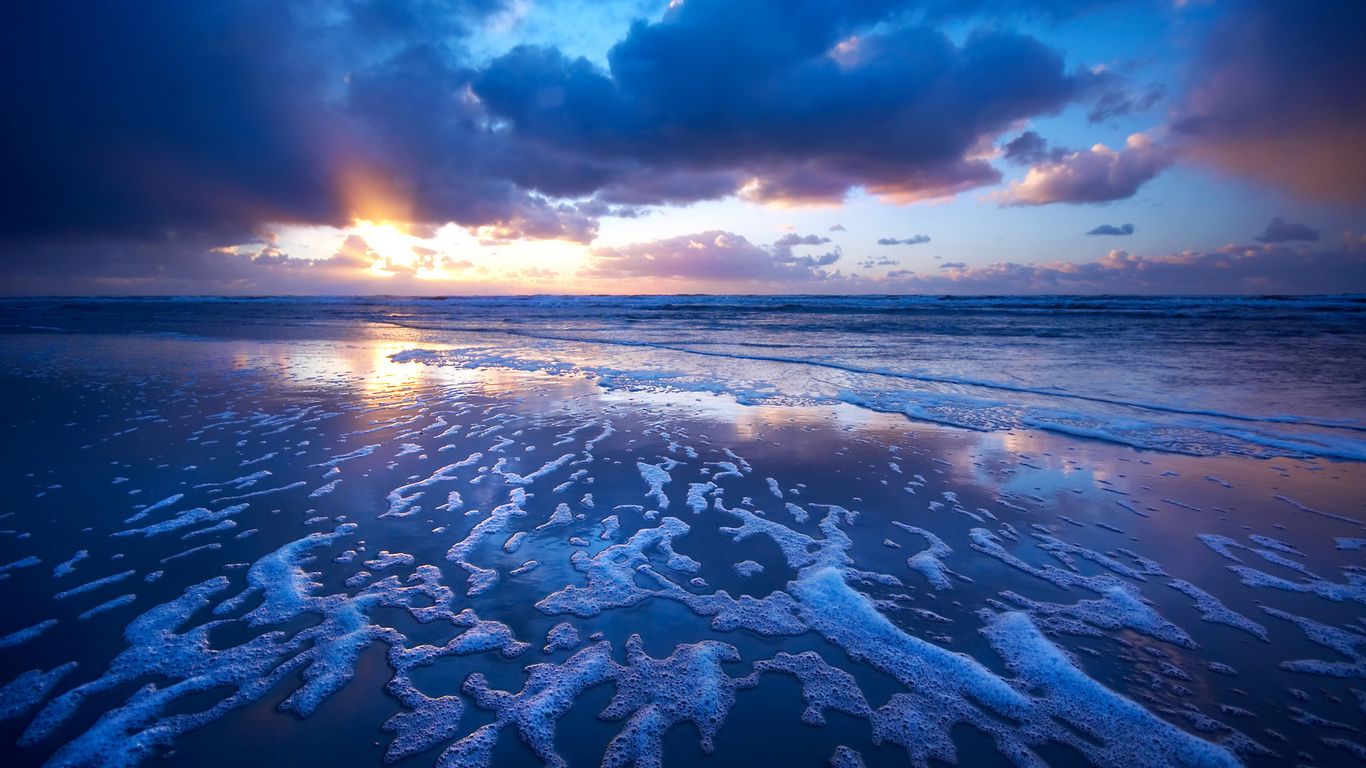