There shall be a common Council of the Corporation consisting of Forty(40) members, referred to as councilors ; thirty-five (35) of which shall be elected by the residents of Monrovia in number, form and manner hereinafter provided and the remaining five (5) to be appointed by the President of Liberia upon the advice of the members of the National Legislature. As mediatory by law, the President His Excellency Dr. George M. Weah on Tuesday, 2nd August 2018, a five men Council members were appointed headed by the Mayor Hon. Jefferson T. Koijee.

The five council member were: 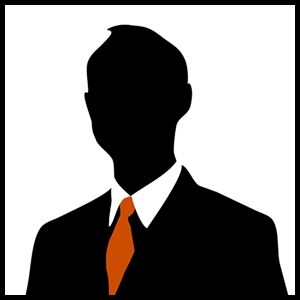